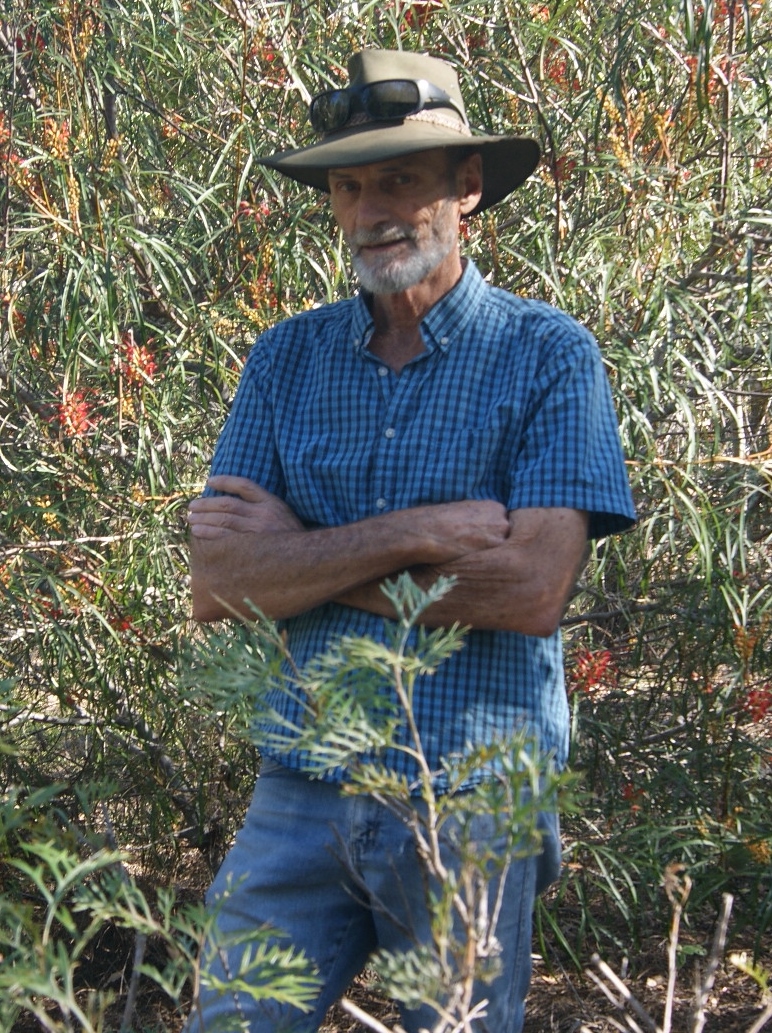 After returning to Queensland in 1997, I was employed by the North East Downs Landcare Group at Oakey, southern Queensland. I spent fourteen years as a coordinator and facilitator with NED Landcare, working with farmers and graziers in the region. After moving to a small farm in the Mount Maria district north of Bundaberg, I was employed by the Burnett Catchment Care Association as a Project Officer, facilitating the adoption of reef projects with graziers in the coastal Burnett area. Now I work as the Climate Mate for the Burnett Mary region in central Queensland.